It Could Spread Much Faster Than

The campaign is all about stopping the development of autonomous robots. The development of such autonomous weapons would be cataclysmically destabilizing the society, and there is a need to immediately stop such developments. Use of AI in warfare tech is politically unacceptable and morally violating. The resources being used in development of robots can be effectively used to serve humanity in the sectors of health, education, environment and so no…

The aim of this campaign is:

Its More Dangerous Than Covid-19 Pandemic

Everything in life was normal before coronavirus outbreak and within no time it spread across the world resulting in strict lockdowns, closing of borders and increased insecurity. Nobody was expecting such pandemic at first place. But it happened.

Killer Robots, if came into existence and join the battle filed, they will create another pandemic which would be uncontrollable and bring devastating impact. Fully autonomous robots will take the human out of loop and make the decision about when, where, who and how to attack.

What You Can Do?

Tell the world the solid reasons to stop development of killer robots. Spread awareness and show your support in order to build a strong momentum towards a legally binding treaty banning killer robots.
Sign this petition to save the humanity. Visit the Campaign to stop killer robots and donate to the cause.

The campaign to stop killer robots is all about stop developing autonomous robots, a killing Pandemic. The ban agreement should be enforced via national laws and all countries need to establish meaningful control over the use of force.  Read More

Supporters of autonomous weapons are of the view that they will bring efficiency to the battlefield and operate in environments with insecure communications, save lives by reducing human soldiers, and increase targeting accuracy.  Read More 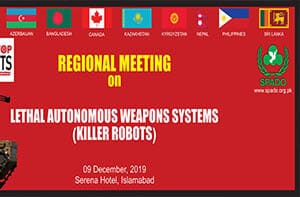 Keeping in view the leading role of Pakistan to have a legally binding law on Autonomous Weapons and a supportive environment in the region to address the issue,   Read More 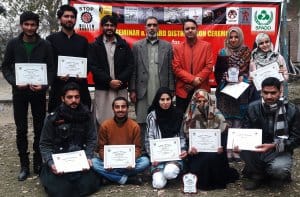 Art Contest For The Artists’ Depiction Of Killer Robots

After the frequent Awareness and advocacy efforts by SPADO for Campaign to Stop Killer Robots, effective recognition of campaign’s presence and importance to policy makers and think tanks was observed. Read More 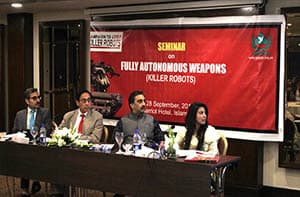 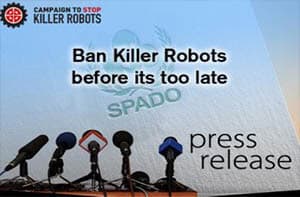 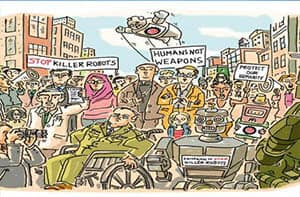 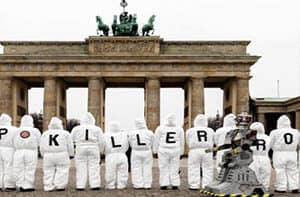 ‘Killer Robots:’ Ban Treaty Is the Only Credible Solution

New International Law Is Essential to Retain Human Control Over Use of Force.

This website uses cookies to improve your experience while you navigate through the website. Out of these cookies, the cookies that are categorized as necessary are stored on your browser as they are essential for the working of basic functionalities of the website. We also use third-party cookies that help us analyze and understand how you use this website. These cookies will be stored in your browser only with your consent. You also have the option to opt-out of these cookies. But opting out of some of these cookies may have an effect on your browsing experience.
Necessary Always Enabled
Necessary cookies are absolutely essential for the website to function properly. This category only includes cookies that ensures basic functionalities and security features of the website. These cookies do not store any personal information.
Non-necessary
Any cookies that may not be particularly necessary for the website to function and is used specifically to collect user personal data via analytics, ads, other embedded contents are termed as non-necessary cookies. It is mandatory to procure user consent prior to running these cookies on your website.
SAVE & ACCEPT